With over 100 years of experience in the logistics sector and 20,000 employees among the over 400 delegations worldwide for the Freight Forwarding department, this operator has found a partner in Ontruck for more efficient daily operation of its regional distribution.

Ontruck started to help this freight company in its locations in Madrid, Barcelona and Paris with urgent shipments caused by inefficiency in the fixed fleet.

Given the good results in vehicle availability and our quick capacity to react to same-day shipments, the natural next step was to help the Transport Managers in each region to avoid the need for said urgencies, making the operations in their daily distribution more efficient.

The current routes required a varied fleet of 90 vehicles under the modality of dedicated freelancers. This implies fixed costs that cause inefficiencies during times of low demand as some vehicles are underused. Also, during peak times, extra costs are incurred due to having to hire additional vehicles.

The ratio of collections per vehicle was difficult to optimise under the fixed fleet modality. Therefore, Ontruck’s proposal to work with a flexible fleet that can be adapted to daily demand was the best option for reducing costs. 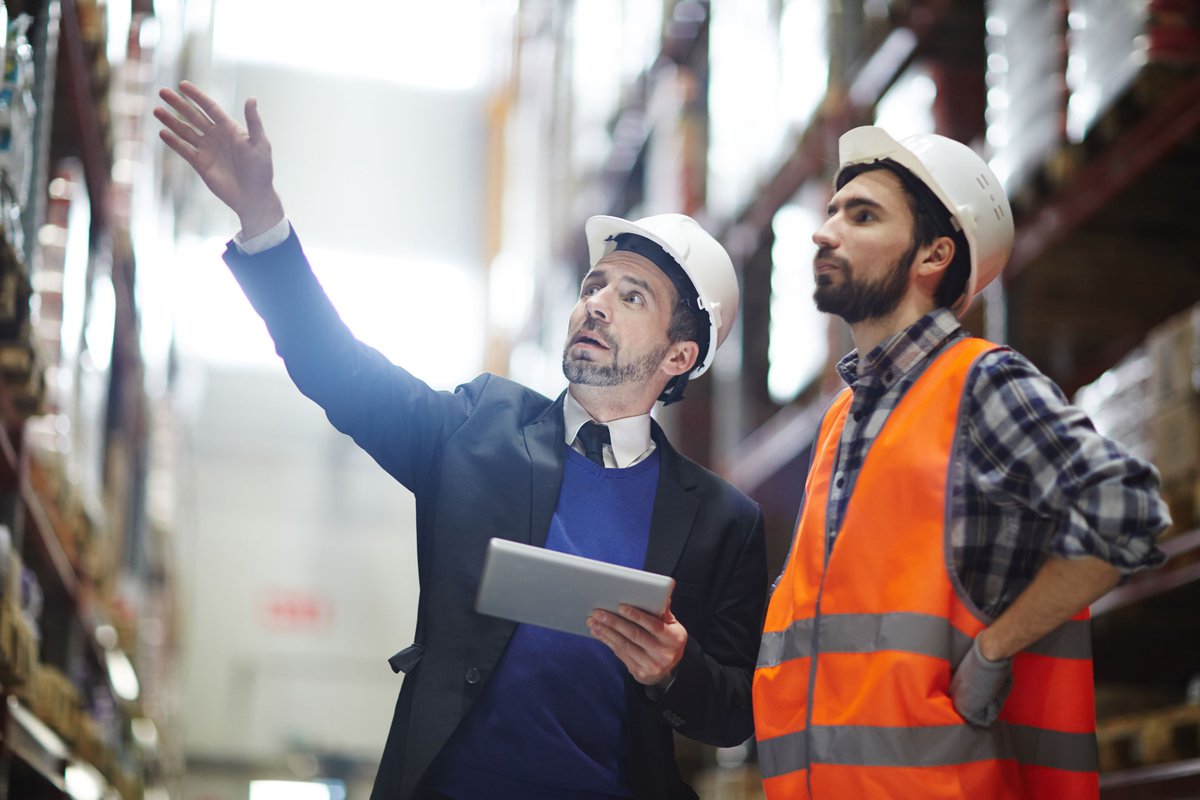 Ontruck adapts to the daily demands through its vehicles in real time, avoiding underused capacity during valley times or having to turn to extra capacity at a higher cost during peak times.

On one of its routes with approximately 25 daily shipments, Ontruck adapts its daily operation to the orders for the same day, with the freight company receiving the information every morning before 8 am so that loading can start at 10 am. Through the internal app, Ontruck accesses the shipments available in order to assign the most suitable vehicle and route.

Through a daily control sheet showing the detailed expenses per route and provider, an average reduction of 5% per day has already been identified, simply by moving form 90 to 88 dedicated vehicles, covering the entirety of the route demand with the flexible Ontruck fleet.

The ratio of collections per vehicle has improved; previously they paid the same cost regardless of the number of collections, and the extra capacity was paid at a higher price. Also, savings have been obtained regarding the need for extra costs for additional vehicles.

The goal for both Ontruck and the freight company is to continue to open new areas under the flexible fleet format in order to optimise the routes and traceability of each shipment and to achieve up to 35% savings in daily expenses for all routes. 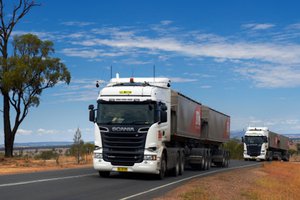 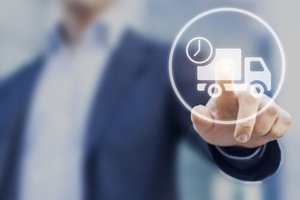 How to optimise road transport with track & trace technology 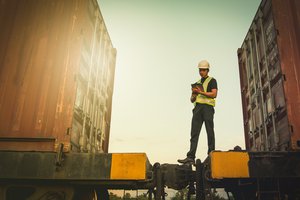